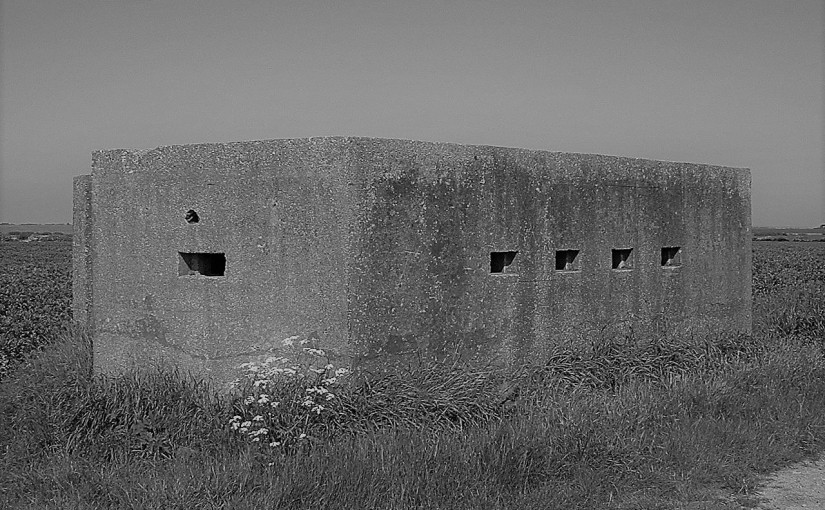 ‘I’m not going to have a bloody pill box!

My words when it became clear about the sheer number of pills that I was going to have to take for the rest of my life.

Well it’s coming up to week three and I have a pill box.

The shame of it.

Granted it’s not a proper pill box, because pill boxes are for old people who are ill and I’m not. I’m not even 50 yet. It’s not like Alan, my father in law. Now Alan is ‘proper ill’ as Jackie would say. He has Cardiomyopathy associated with atrial fibrillation and a bunch of other stuff. Ray Wilkins had an S8 to my Audi A1, well Alan has an Audi S4, one of those ones with the matt black paint. And he has pills. Pills that need a pill box because Alan is ‘proper ill’.

Alan’s pill box is broken down into weeks and then days and then within days into parts of the day. It’s large enough that he has probably had discussions about subletting bits of it out to ‘Big Yellow Self Storage’ to help them cope with seasonal peaks. Small animals could hide for days in Alan’s pill box and not be found. Days.

I wasn’t going to have a pill box like that.

Instead, my pills stay in their boxes and look proudly out of the see-through carrier bag on the side in the kitchen, (No 5p charge levied), that The Royal Oldham Hospital Pharmacy team had given me when I was discharged. The boxes that I had from my first refill prescription are hidden away in a metal Jacob’s cracker tin under the stairs.

Why would I need a pill box? Everything was organised.

Because I don’t live in the kitchen all of the time. That’s why. Because I need to go out, if only to kid myself that life will return to normal (Which I actually think will happen, or at least some new version of ‘normal’ at some point, I just don’t know when yet).

And when I do go out I can’t take my see-through carrier bag or my Jacob’s cracker tin with me. Well I could, but it would look a little silly and being a six foot tall redhead I don’t need any more reason to attract attention to myself, particularly wandering through the streets clutching a Jacob’s cracker tin like some demented fool.

Add to that the fact that pills have to be taken at different times of the day, well mine do anyway – in the morning, evening and at night and it almost feels like a conspiracy by the makers of pill boxes.

And the other thing is just how many pills you have to take. Now I think that I have got off lightly. I have to take 7 a day, 6 of them for the rest of my life and one just daily for a year. So if you assume that this stent holds out and does its magic for the next 30 years or so and all of the nutrition and exercise and work-life balance stuff actually works – and that I don’t get run over by a bus in that time – then I reckon I will take the best part of 66,000 pills and that’s before you add on vitamin supplements and all that other stuff that I’ll end up buying from Holland and Barrett. 66,000! That’s one for every person in West Ham’s ground, the London Stadium. Well it would be if they had any fans and could sell it out, but you get where I am coming from.

So I have a pill box.

But it’s not like Alan’s, it’s a metal cufflink case that has had the elasticy string bit that keeps the cufflinks in place cut out and it will hold a few day’s pills in a disorganised mess on top of some faux suede lining. That way if anyone sees me with it they will turn to their partner and say ‘That six foot redhead over there has a rather nice metal cufflink case with him.’ They won’t think that I have something akin to a large yellow warehouse that you see alongside the Westway. And there will be no small animals hiding anywhere. None.